It would have also meant that I could afford copic ciaos but that’s for another post.

In elementary school, I hated coloring so much that once i tried to turn in a blank sheet of white paper as an illustration. I’m sure I got the idea from one of the disaffected child geniuses my friends and I spent most of our time reading about. Let’s just say that my teacher didn’t find it so clever.
Recently, I realized that maybe I didn’t hate coloring so much as I hated the outcomes of stuff that I colored because I lacked technique. Now that I’ve discovered watercolor markers and Copic ciaos, I realize that blending – the sheer idea of using a lighter color marker to blend out the color of a darker color was like awful sacrilege in my child’s mind – “It’ll ruin the tip!!”) – changes everything. I have used my Silhouette’s Print and Cut feature as an excuse to cut and color a strange assortment of things – I know – but I gotta say, it’s kind of fun. Now, I know I’m not very good at this yet (particularly with the watercolor markers – see Strawberry, Shortcake) but man I love practicing. And I have to seriously control myself from getting the Prisma Color pro pencils which I’ve heard are amazing! 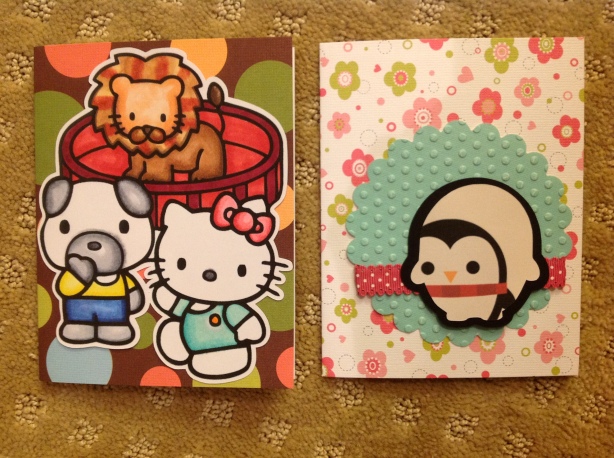 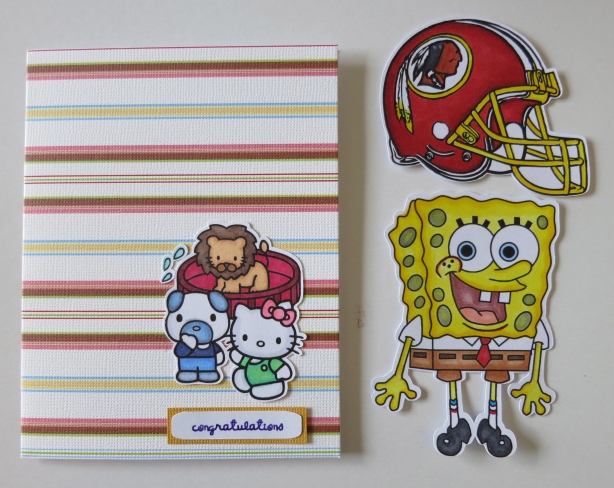